Super Puzzle Neo is the first project I worked on for being released under Tabletop Pixel name. It’s a very simple, family oriented puzzle game. And when I say puzzle game, it’s much more a real tabletop jigsaw puzzle than a Candy Crush or a Puzzle and Dragon.

Thanks to this, I hope I will be able to do some partnership or to get licensing agreements to create special versions of the game based on already existing IPs. And that’s the reason why the game is not released yet: the code is finished, the iOS version is fully functional and the Android and Windows phone versions are on the way, but instead of just releasing it on the app stores and never be found by anybody or be forgotten quickly, I am trying to come with a better plan.

Let’s talk quickly about the gameplay: it’s as simple as what you can imagine when you see screenshots: 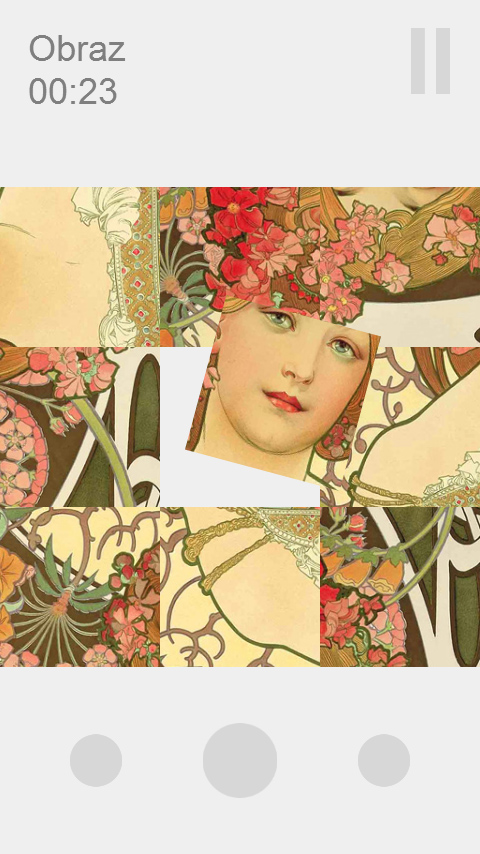 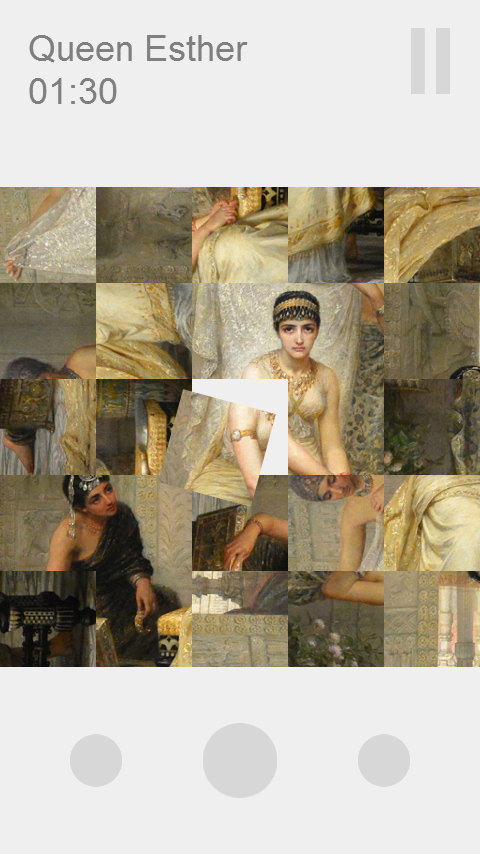 It looks like a 15 puzzle but it is not: you can move any piece from anywhere to anywhere and pieces can be rotated by tapping on it.

Why did I start with a simple game as this one to to start the studio? Especially when I am dreaming of rebooting a turn-based-car-fighting-wargame I did long time ago, adapting for mobile devices some great modern board-games or developing a nice pixel art danmaku? Because I need to start with something simple to validate the technologies I chose, to create and test multiple processes, framework, tools, train my marketing and communication skills… a lot of serious and not every-time so fun things requiring a lot of attention. If I had started with something more ambitious or requiring to create and balance a lot of game mechanics, I may have never reached the end. You have to start somewhere ;o).

But at the end I am proud of the result and I hope it will have some success!